Cannabis and humans share thousands of years of history. This single species has thousands of varieties and strains.

Cannabis flowers produce innumerable chemical compounds. The three most important components that cause effects on the body are: cannabinoids, terpenes and flavonoids. CBD, CBG, CBDV, THCV are some of these cannabinoids. 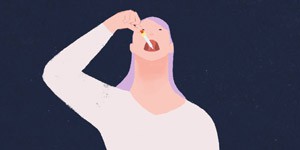 The medicinal applications of cannabis are becoming increasingly popular, which translates into a... 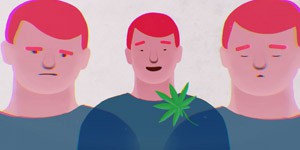 When several medicines or substances are used at the same time, there are maybe interactions.... 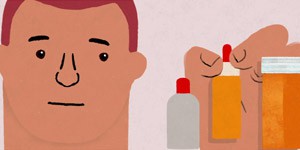 Be informed, you must take into account risk prevention in consumption.