Cannabis is probably the first plant that human beings have intentionally grown for non-food purposes, due to its qualities as a source of fibre to make clothes, rope or paper (the first Bible was printed on hemp paper and the candles that Columbus took to America were made out of hemp fibre) and above all, due to its medicinal properties. The cannabis plant has been used as a source of medicine for over a thousand years. However, due to different medical and political issues, at the start of last century, its medical use lost validity only for it to re-emerge clearly, persistently and with obvious reasons to find a niche within current pharmacopoeia and establish itself on a definitive basis.

The therapeutic potential of cannabis and cannabinoids is so wide-ranging and versatile due to the wide distribution of the cannabinoid receptors in our organism. They are particularly present in the brain, explaining their use in many brain diseases and other neuro-degenerative disorders and in the immune system, whose function is to protect the organism from external pathogenic agents but above all "internal" agents: Sometimes the immune system has abnormally exaggerated activity, leading to auto-immune diseases where the immunity cells in charge of defending the organism attack it, for reasons as yet unknown, as occurs in ulcerous colitis or multiple sclerosis. In this respect, cannabinoids help to regulate immune system activity.

Current medicine continues to mistrust the therapeutic use of cannabis and cannabinoids. There are complex reasons for this, including socio-political and also scientific reasons. It is true that there are already drugs that are equally or even more effective than cannabis to treat diseases for which it is useful. Even so, and despite the prohibitions that the cannabis plant still comes up against, many patients continue to choose to use it, even though they consequently have to shake off the stigma of not being able to purchase it through official channels, having to resort to what can only be described as clandestine sales circuits.

In the study that we are running from the ICEERS Foundation, sponsored by Fundácion CANNA, plus financial help from some cannabis associations and also in the past from the Alchimia Foundation, we are working on the hypothesis that if the patients use cannabis, it is not so much for the relief that they get from their symptoms (although this is also true) but mainly because it gives them better quality of life.

Quality of life is the medical term used to refer to the patients' subjective condition that allows them to carry out daily activities, functioning more normally and with as little physical and psychological pain as possible. Dr. Franjo Grotenhermen expressed this very clearly in his book Cannabis as medicine when he says: "The temporary disturbance of their mood, distancing from pain and suffering or the artificial achievement of a feeling of happiness make sense when talking about serious illnesses as it gives patients strength and gives their life new value" (p.111).

Nowadays, there are over 100 clinical trials tackling the different therapeutic effects of cannabis in treating different diseases, involving thousands of patients. However, the majority of these studies are focussed on control and effectiveness of treating the symptoms and very few look as such important variables as quality of life, perhaps the most fundamental aspect these days in what is known as "patient-centred medicine" where the centre of clinical attention focusses on the patient rather than the illness. In addition, the studies carried out to date consider a limited administration time for cannabinoids that can run from a few weeks up to 3 months, but cannabis's long-term influence is unknown and difficult to ascertain in clinical trials as it can only be investigated by means of long term monitoring studies.

This explains the reasons why we have set up a study with the main objective of assessing the effect of cannabis on quality of life over two years among people who use it for self-medication. Due to the fact that it is not possible to get cannabis through the official distribution channels, patients tend to use it with no or scarce medical supervision (there are cannabis user associations with their own medical surgeries but right now, this is the exception rather than the rule). Improving knowledge of the long-term effects, both medical and possible side effects, is another of this study's goals.

To date, 112 patients have registered with our study, of whom 47 are active. Participation in the study requires patients to fill in a series of questionnaires asking about their symptoms, regarding different aspects of their quality of life, as well as the type of cannabis they use, how they administer it, specific consumption patterns, other medication they are taking, etc. The questionnaire takes 30 to 40 minutes to fill in and it must be completed every 4 months for 2 years, something that many patients think is gruelling and so the response rate drops. Collecting scientific data to be able to study its evolution over time requires these routine (and boring) processes so volunteer motivation should be high. Unfortunately, this is not what we are finding. We also take hair samples every 4 months to analyse different cannabinoids and relate symptom measurements with the cannabinoids used by the patients. Some patients have already been participating in the study for a year and yet we hope to have finalised the sample by the end of the year. We initially planned to have 200 people in the sample but unfortunately, maybe due to the fact that there are less therapeutic members of the cannabis clubs and associations than we had envisaged, the final sample will be lower. We hope to reach 100. Thanks to support mainly from federations such as CATFAC or associations such as CATA in Zaragoza, currently the main sources of patients, and others, this study can go ahead in terms of recruiting volunteers.

The graph shows pathologies currently included in our study. With this study, we hope to be able to continue looking in depth at the therapeutic qualities of cannabis. This time not only regarding its capacity for modulating disease symptomatology, but how patients benefit subjectively and how it helps them improve their quality of life. 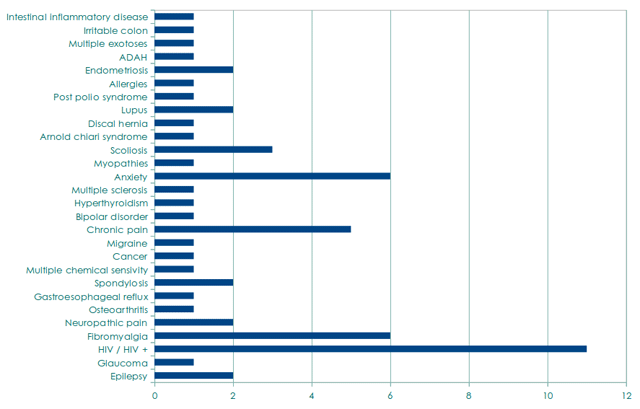 In June 2013 the Clinical Research Ethics Committee of the...

A total of 199 participants have begun the study in the last...

Starting this year, ICEERS, in collaboration with IMIM, has... 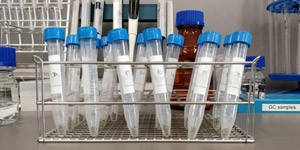 Does marijuana in Madrid present fungal contamination? What are the cannabinoids and their... 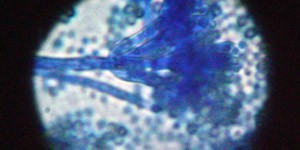 This year, Fundación CANNA has carried out a study on the microbiological quality of the Cannabis... 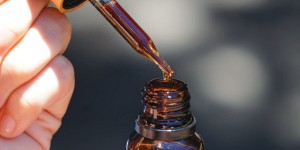 This report aims to present a recapitulation and update of the current scientific knowledge about...