The 18th Annual Meeting of the Spanish Society for Research on Cannabinoids (SEIC) was held in November in Bilbao. Of the 140 people who attended the event, around half were young researchers starting out on their scientific career. The meeting included a range of oral presentations and poster sessions, showcasing the high scientific level of Spanish groups currently studying the Cannabinoid system (CS).

The event was opened by a number of leading academic authorities. In line with common practice at SEIC meetings, the first presentation was then given by a researcher of international standing, on this occasion, Professor Ken Mackie of Indiana University (USA). Prof. Mackie is an expert in the pharmacological study of the endocannabinoid system and the mechanism of cannabinoid compounds such as ∆9-tetrahydrocannabinol (THC). In his paper, he discussed the need to continue investigating the long-term effects of cannabis use amongst adolescents, in view of the high rate of consumption in that age group and the possible associations with psychiatric disorders. Given that the plant contains numerous different phytocannabinoids, it is also important to understand the possible interactions between different compounds, which might ultimately affect users' neurodevelopment. Discussing his latest work, Prof. Mackie said that in animal models, chronic THC administration during adolescence leads to certain behavioural alterations (such as long-term memory impairment and an increase in repetitive/compulsive behaviour) which are not observed when it is administered in adult animals. This suggests that the developing brain is particularly vulnerable to the long-term negative effects of THC. However, co-administration of cannabidiol (CBD) and THC appears to reduce these negative effects and CBD-enriched strains of C. sativa might therefore involve differential risks on brain development. 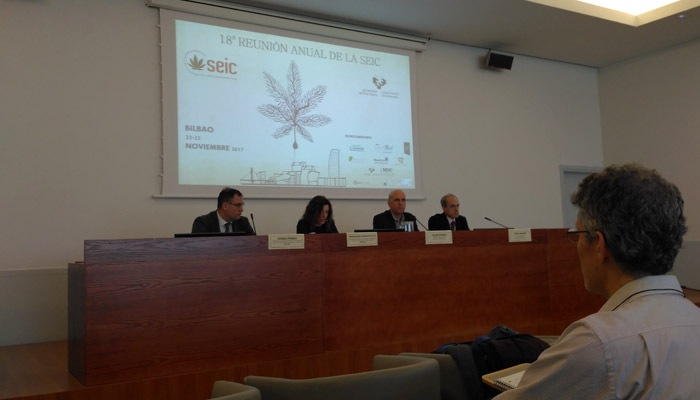 There then followed three sessions of oral presentations and two poster sessions, showcasing the latest results of different Spanish research groups. The event was also attended by some representatives of foreign groups. The great majority of the presentations were given by junior researchers currently completing PhD theses in different CS-related fields.

The first session of oral presentations addressed the issue of localisation and signalling of cannabinoid receptors, discussing the importance of the presence of the cannabinoid type 1 (CB1) receptor in the mitochondria, and speculating on its possible role in synaptic regulation and motor function. The CB1 receptor has also been related to the oligodendrocyte maturation mechanisms, a fundamental process for proper neuron functioning and survival. Alteration of the receptor might therefore also be related to the physiopathology of multiple sclerosis. A possible relationship was proposed between the cannabinoid type 2 (CB2) receptor and the HER2 (human epidermal growth factor) receptor. HER2 is overexpressed in 20-25% of cases of breast cancer and the formation of heteromers with CB2 might constitute a new forecasting tool or even a therapeutic target in certain cases of breast cancer.

The second session of oral presentations dealt with the psychiatric effects of cannabinoids and the role of the CS in addiction to drugs of abuse. The meeting heard that THC administered in the embryonic stage leads to histological and behavioural alterations in adulthood. A certain dimorphism has also been observed in these effects, with male animals showing a greater predisposition than females to suffer epileptic seizures induced following administration of THC. When THC is administered in adolescence, together with episodes of stress, a greater alteration in fear regulation can also be seen in adulthood. In addition to behavioural alterations, following administration of THC in adolescence, alterations have also been described at a morphological level in certain areas of the brain such as the striatum (implicated in motor control), as well as alterations in gene expression. This all appears to indicate that cannabis use during adolescence leaves an imprint on development and brain activity that persists into adulthood.

For the "Hot Topic" slot, the organising committee invited Koldo Callado, lecturer in pharmacology at the University of the Basque Country, to give a comprehensive review of the problems of consumption of synthetic cannabinoids. Synthetic cannabinoids (SCs) are a set of molecules originally synthesised for their potential as therapeutic tools. However, chemical modification in clandestine laboratories has led to the obtention of a series of compounds which are between 2 and 100 times more powerful than THC. They act much more rapidly on the organism and can on occasions lead to episodes of acute toxicity for the user, requiring urgent medical assistance. The effects following consumption are short-lasting. This, combined with their greater potency, means that they are potentially more addictive than THC. Although they provide the effects users seek, such as euphoria and relaxation, SCs also have unwanted effects on the cardiovascular and digestive system and can culminate in psychiatric and neurological alterations. One problem with SCs is that because of their chemical similarity to phytocannabinoids, they are often misleadingly referred to as "synthetic marijuana" and advertised as safe legal alternatives to marijuana. Probably as a result of this false advertising as "natural" compounds, together with their easy availability and the difficulty of detecting their consumption with standardised tests or analyses, recent years have seen a growth in their popularity among young people and an increase in consumption. 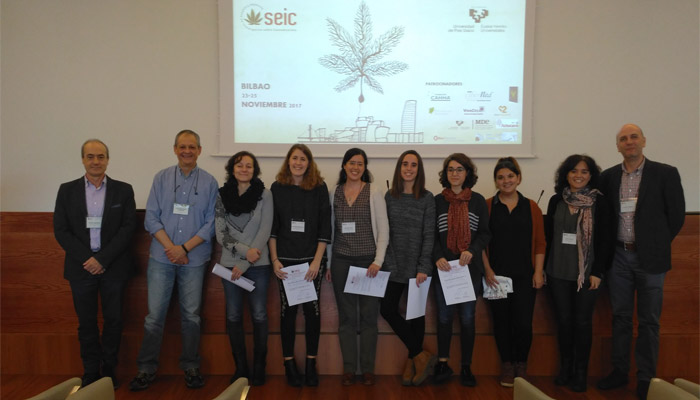 The session also addressed the consequences of intermittent alcohol consumption during adolescence, which affects the expression of the different elements of the CS in specific regions of the brain and may be related to greater vulnerability to addictive behaviour. Alterations have also been observed in the levels of endocannabinoids (ECBs) and related acylethanolamines in blood samples from adolescents who consume alcohol.

The third session of oral presentations was given over to the neuroprotective effects of cannabinoids, with a large number of talks on the therapeutic potential of CBD. CBD appears to have a protective effect in neonatal pathologies, such as hypoxic-ischemic encephalopathy (HIE) and Dravet syndrome. In a model of hypoxic-ischemic brain injury in neonatal piglets, it has been described that following CBD administration, the animals were successfully capable of performing a battery of behavioural tests, even outperforming those that had been treated with hypothermia (the technique of choice in these cases). One presentation showed how the CS is altered in an animal model reproducing Dravet syndrome (an infant pathology causing refractory epileptic fits) and proposed treatment with CBD as a therapeutic strategy, given its antiepileptic properties. It is also believed that CBD could restore the alterations observed in elements of the CS.

The meeting concluded with the awarding of prizes for the year's best publications by SEIC members and for the best posters and oral presentations. Once again, this year's meeting showed that SEIC groups are at the forefront of research on the cannabinoid system and the scientific level of presentations is getting higher every year. 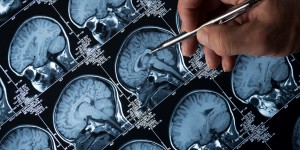 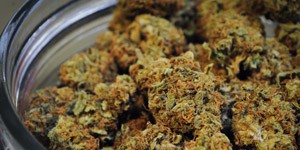